We know they're better for the environment, but are they better for your wallet? There's a lot of speculation around whether electric and hybrid cars are cheaper to run than petrol and diesel. Our study sets out to answer the question and work out your most cost-effective option, month by month. 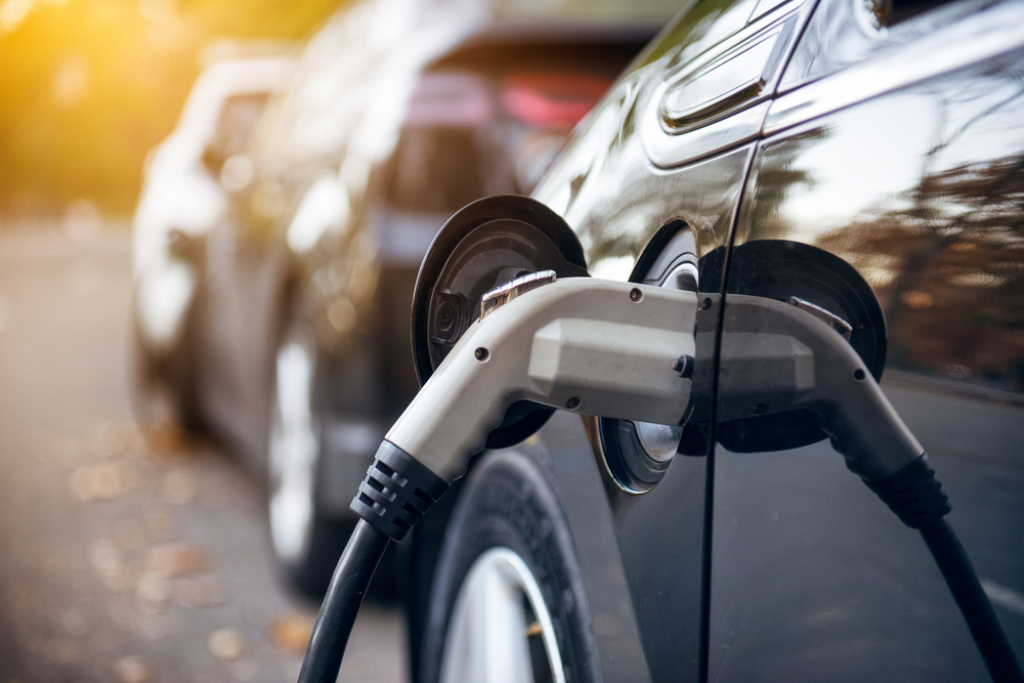 So, are electric cars the cheapest option? Ultimately, it depends on the model you choose.

It comes down to the value of the car itself. An electric vehicle (EV) that's particularly expensive to buy can cost more overall than an equivalent petrol model.

But you can find an electric car that is cheaper overall - to buy and run - than a like-for-like petrol, hybrid, or diesel model. Low EV running costs mean they're much cheaper than the alternatives - if the cars are the same value.

So, for example, a Renault Zoe works out cheaper than a petrol, diesel, or hybrid of the same spec, condition, and price. But a Volkswagen e-Golf could cost you over £100 more each month than a standard petrol Golf. That's because the e-Golf costs more to buy than the petrol model, outweighing the lower running costs.

What about a hybrid? Well, that could cost you even more than an electric, petrol, or a diesel.

We compared the buying and running costs of four cars: an electric, a hybrid, a petrol, and a diesel.

We also compared the overall costs of the Volkswagen Golf, with models of each fuel type available.

Fuel cost is the key

We already know that charging an electric car is cheaper than filling a petrol or diesel. But by how much?

So if you swap your Ford Focus for a Renault Zoe, you could save up to £900 a year - just on fuel.

Service and maintenance isn't the cheapest, but that's set to change

As it stands, you'll probably pay more to maintain and service an electric car. But experts think the cost will reduce over the next few years.

Quite simply, it's because not all mechanics are trained to work on electric cars. So there aren't as many places you can go - chances are you'll be heading to the manufacturer's engineer, rather than your local mechanic.

But as electric cars become more popular and more mainstream, more mechanics will probably be able to work on them. And so the cost should come down.

You should also bear in mind that EVs can be simpler and easier to maintain. They have fewer moving parts than petrols, diesels, and hybrids so - in theory - less can go wrong. An EV still needs to be serviced, with new tyres and wipers etc. But its lifetime repair costs are likely to be lower than that of a petrol, diesel, or hybrid.

Insurance should get cheaper too...

At the minute, insurance cover for EVs is more expensive than petrol and diesel car cover. That's because electric cars aren't as common and have specialist technology.

This specialist technology is more expensive to repair and replace - so insurance providers will charge you more. And because electric cars are newer, insurance companies don't have as much data on them as on petrol and diesels. That means they can't easily work out how 'risky' the car is, so may charge you more by default.

Again though, as EVs become more popular, the cost should drop.

Hybrids are the most expensive to insure. They're usually worth more than electric, petrol, and diesel cars. Hybrids have an electric battery and a combustion engine - plus the technology to make them work together. This means they're expensive to repair or replace. So insurance providers will charge you more for cover.

EVs can be tax-free

In most cases, you won't have to pay vehicle tax on an electric car.

The vehicle tax rules changed for cars registered since April 2017. And there were big price increases for petrol, diesel, and hybrid owners; even low emissions models can now cost over £130 in tax.

Non-electric models registered before April 2017 could be eligible for cheaper tax rates - some as low as £20 per year. But taxing an electric car will almost always be cheaper, if not free.

The only exception is if your car - electric or not - is worth over £40,000. In that case, you'll have to pay £320 annually for five years (years two - six). And that's on top of any standard tax charge for petrol, diesel, and hybrids.

You might want an EV charging point installed at home. It can cost up to £1,000 - but you can get up to 75% of the money back via a government grant. Some EV manufacturers install home charging points for free or a discounted fee if you buy new. And some offer free on-road charging, too!

You could also get a grant of up to £3,500 if you buy a brand new EV - but cars are usually advertised with the discount already taken into account.

By driving an EV, you could bypass congestion and low-emission zone charges. Drivers in London can pay up to £24 a day if their car isn't exempt - that's almost £500 a month if you drive on weekdays!

If you're torn between a petrol and an electric of the same value, chances are the EV will be cheaper overall. But if you want a top-of-the-range electric with the most up-to-date tech, it'll probably come at a price.

What would we do? Wait a little bit longer for an EV.

Once they're more common on the roads, their insurance and maintenance costs should come down. And you might benefit from advances in technology, or get a better deal on a used model - one that's brand new right now.

Add-ons - should you get extended warranty on a used car?

What are Guarantor Loans and How Do They Work When it Comes To Car Finance?

Tempted by an EV? Find your next car in our used listings!