Lately, filling up our cars has been no joke. It seems that every day, prices are rising, with some parts of the country seeing diesel prices at over £2 per litre. 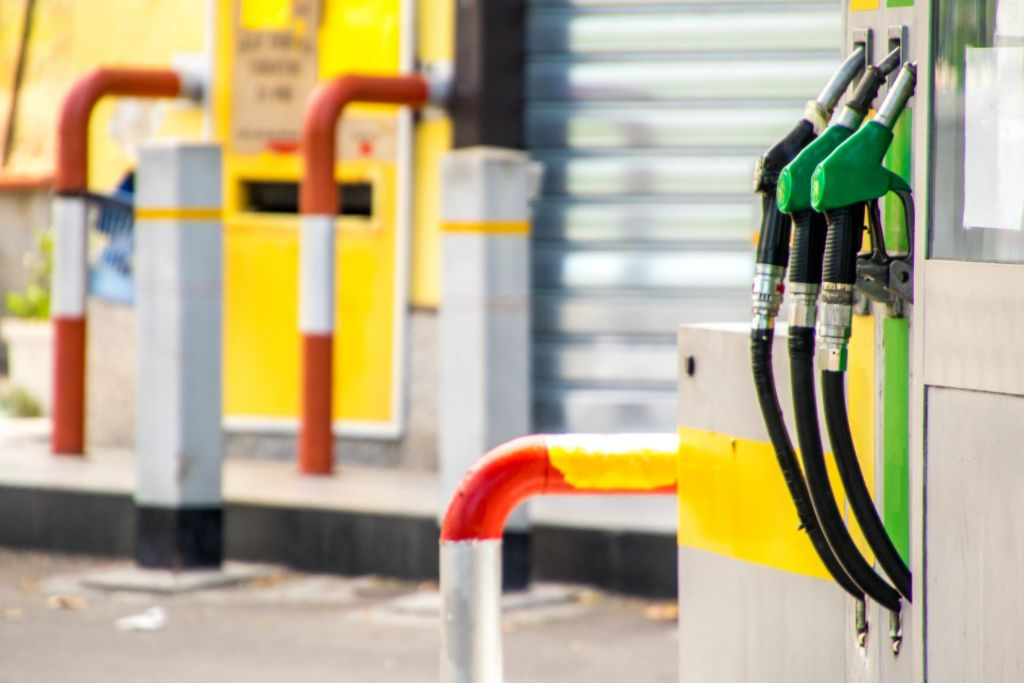 It seems that every day, prices are rising, with some parts of the country seeing diesel prices at over £2 per litre.

Here at ChooseMyCar, we were interested to see what the increase in prices looked like in real terms. So we set about compiling a list of our top 10 most popular cars, and compared the costs of filling up their tanks today, with a year ago.

The results were pretty shocking. Based on a conservative mileage of 13,000 miles a year, the extra cost of filling up - just once - is generally upwards of £20. Spread across the course of a whole year, that’s looking like an extra cost of a minimum of £500.

Setting this into the context of an average person’s disposable income, and the issue becomes very clear.

Our founder, Nick Zapolski, said that according to the Office of National Statistics (ONS) figures, this represents a huge amount of people’s “spare” cash. And according to the recent Worldwide Wage Report, it’s more than 60 percent of an average Brits spare cash.

“All our bills seem to be going up at the moment, but fuel prices are absolutely staggering. For some people, £600 amounts to 60 percent or more of their disposable yearly income. It means they’ll have to choose between running their cars and eating, in some scenarios - and that’s not a dramatic statement.

“While prices remain this high - and we hope it won’t be for long - all we can recommend is that people follow tips to drive economically.”

Experts are stating that petrol prices should not rise much more beyond the coming days, before stabilising and even coming down a little. We hope they’re right.