What is car insurance fronting? And what happens if I get caught?

The cost of car insurance is constantly on the rise. And it's normal to want the best deal. That's why fronting is growing more common. But if you get caught, you could lose your insurance cover - if not your driving licence. 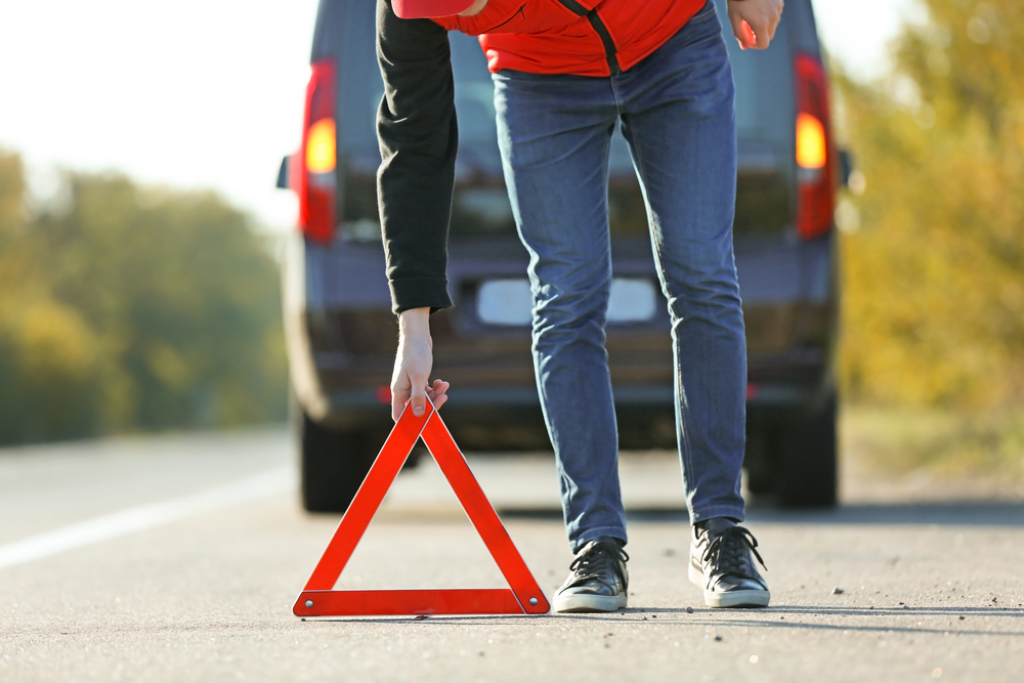 So what is fronting?

Fronting is when someone insures a car with themselves as the main driver, but they aren't doing the majority of the driving. It's usually done to cut the cost of cover.

For example, parents might put themselves as the main driver on their son's or daughter's car - even though they'll never drive it.

Fronting is a type of insurance fraud, which is illegal and can carry criminal convictions. It's not the same as adding a named driver to your policy.

Fronting depends on who the main driver is. The main driver uses the car the majority of the time. It's often their car, and they're usually the registered keeper.

You can be the main driver of more than one car. But insurance companies will often question it... to check for fronting.

If you can add a named driver, why is fronting illegal?

The price of car insurance is to do with how 'risky' you are. A younger driver, or someone who has been involved in a few accidents, is seen as a riskier driver. So they'll be charged more for insurance.

If you claim to be the main driver of a car when you're not - in the place of a 'riskier' driver - it's fraud. You'd be lying to the insurers by wrongly portraying the level of risk.

What happens if I get caught?

You could end up being taken to court and charged - after all, fronting is illegal. You could also invalidate your insurance policy.

If you're caught, the best case scenario is that the insurer rejects a claim and cancels your policy. So if you have an accident, you may have to pay the repair costs yourself.

It could also make it harder to get affordable insurance in the future - as well as other financial products like credit cards or mortgages.

If you've been driving for less than two years, you only need six points to get your licence revoked. So if you're a young driver fronting insurance to save money - you're putting your licence at risk. You'd have to take your tests again.

In some cases, you could be charged for driving without insurance - depending on the policy.

It's worth noting that saying you didn't know you were fronting won't be accepted. Claiming ignorance is not a defence.

How can I legally cut insurance costs?

We know - car insurance is expensive. And if you're a young driver, the insurance could cost as much as the car. But there are ways to reduce the price of your insurance without fronting.

There are plenty of easy ways to cut the cost of your insurance. Car insurance fronting isn't worth the risk. Think about it: would you rather have a £5,000 fine and six points on your licence, or a pay an extra few hundred pounds over the year?

On the hunt for your next car? Check out our used listings - and find a finance deal to match!