Getting the best deal on car insurance

Applying for car insurance can be stressful and confusing, and it isn’t unheard of for premiums to run up into the thousands. But don't be discouraged: we've got a few simple tips that might help you save hundreds. 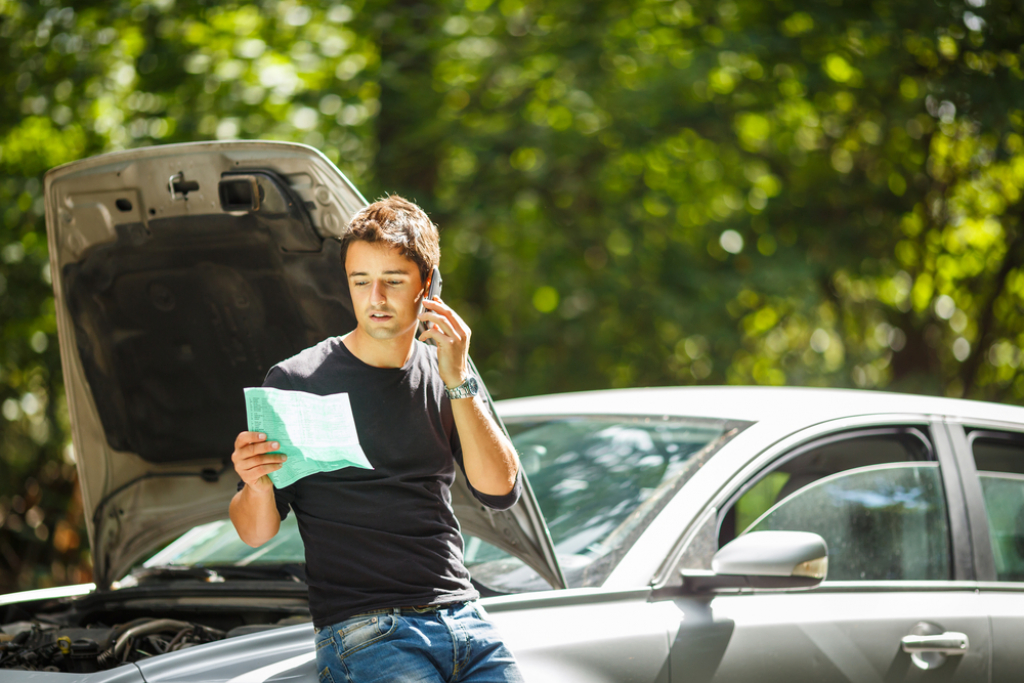 Using Confused.com, we generated multiple car insurance quotes for three made-up people. Each time, we changed one aspect of the quote to see how it would affect the overall cost. We found that by making minor - legitimate, legal, and honest - changes to your application, you can save substantial amounts of money. Read below to see what we found, and our tips to help you get the best deal on your car insurance:

Don’t park in the garage

Contrary to popular belief, parking your car in the garage proves costly to insurance premiums. Stating that you park on the street or drive outside your house can save a healthy £182 on average! While we can’t say for sure, this could be down to the risk of bumps and bangs you can get pull in and out of a garage. Plus if a thief breaks into your house, they may have access to the garage too - and the car.

It turns out that driving a manual can mean much cheaper insurance policies compared with driving an automatic. We found that when taking out cover, a policy for a manual car can be, on average, 11% cheaper than the same policy for an equivalent car with automatic transmission. That could be an annual saving of around £110! Insurance companies have lots of data on file showing who is most frequently in an accident. It’s possible that drivers of manual cars aren’t as likely to be in a road accident as automatic drivers.

Subtle changes here can make a difference! You could save by tweaking your job title slightly, but not so much that it’s no longer accurate. Going from ‘bricklayer’ to ‘builder’, for example, was found to save up to £66 on your annual insurance. This proved to be dependent on the job and the industry, but even the least affected saved £20. This little hack is definitely one to remember! This could again be down to the statistics held by insurance companies. If professionals with certain job titles have more frequently been in accidents, the price of insurance for them will likely go up.

Paying for insurance in one annual instalment rather than monthly proved to be one of the most effective ways to save; changing from monthly to annual payments can save you up to £400! The price of one premium we looked at went up by a staggering 83% - almost £1,000 - when we opted for monthly payments. This is most likely down to added interest on monthly repayments, so if you can afford it, pay your cover annually. It could save you hundreds in the long run.

There were a few other findings that we found particularly interesting. It turned out that additional driving courses like Pass Plus had very little effect on the cost of insurance premiums. Only an advanced driving course through the Institute of Advanced Motoring made a difference - but only 2%.

Adding named drivers varied massively in terms of the effect on insurance costs. For one of our made-up people, adding secondary drivers reduced the price by around £90 - whereas the price increased by over £1,000 for another. Only add low-risk secondary drivers if it's necessary; it might be cheaper not to add them at all.

Overall, we found that these simple changes could save you around 36% off your annual insurance premium. Obviously, this will differ depending on your own circumstances. But by using this as a guide, there are definitely huge savings to be made on your car insurance.

What is car insurance fronting? And what happens if I get caught?

Choose your used car from our listings - and find a finance deal to match!