New drivers can pay over £1100 a year for car insurance. And if you're between 18-24, you could pay even more. Finding affordable insurance can seem impossible - but it's not. There are a few easy ways to cut the cost of your insurance, from choosing the right car to using the right job title... 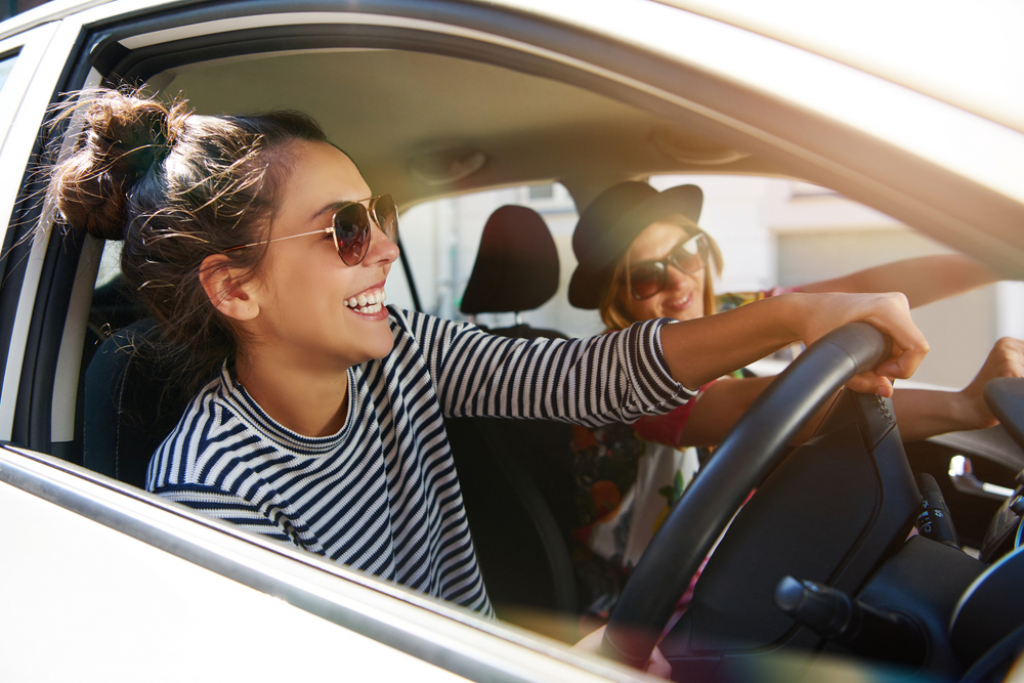 You might have your eye on a new model packed with the latest tech. But the car you drive can have a big impact on your insurance cost.

Until you've got a few years of experience, it might be worth opting for a smaller run-around that's cheaper to run. Why not give a Renault Clio or Fiat 500 a test-drive?

...when it comes to the engine. Cars with smaller, less powerful engines are often cheaper to insure. That's because insurers see cars with more powerful engines as riskier. They tend to be less fuel efficient, too.

Hang back on the modifications

Upgrading to alloys? It could also up your insurance cost. Insurers see modified cars at a higher risk of accident or theft - even if the change seems minor.

Always inform your insurer of any modifications to the car. Keep changes quiet and you could invalidate your insurance - and claims could be rejected.

So you've chosen a car that's already cheap-ish to insure. What's next?

If you opt for a telematics policy, a little black box is fixed to your car. It tracks how, when, and where you drive, focusing on aspects like speed and braking.

These policies can bring the cost down - sometimes by up to 20%. And if you prove you're a safe driver, you could negotiate for cheaper insurance in the future.

You can choose between three different levels of insurance cover:

You might be tempted to go for third party. It's the lowest level of cover. So it's the cheapest, right?

Not necessarily. Insurers might now charge you more for third party cover because more younger drivers are opting for it.

It's more important to choose your cover based on what you actually need, rather than how much it costs. So think carefully about which cover would suit you. And then compare what different providers can offer.

The excess is a pre-agreed amount that you have to pay if you make a claim. There's usually a mandatory excess and a voluntary excess. Increasing your voluntary excess could help reduce the price of your premium. That's because you agree to pay more if you claim.

Set your excess at an amount you know you could afford, if you had to.

Add a named driver or two

Adding older, more experienced drivers to your policy can sometimes make it cheaper. Younger drivers could consider putting parents on their policy, for example.

Your car insurance policy - and the cost of it - is all to do with risk. If you have a more experienced driver on the policy, the newer driver may be using the car less. So overall, there's less risk of the car being involved in an accident.

Could I be the named driver?

You shouldn't put yourself as a named driver of your own car. This is called fronting - and it's illegal. If you use the car the majority of the time, you are the main driver. And your insurance policy should reflect that.

However, you could be a named driver on someone else's car - maybe your parent's. You obviously wouldn't own the car, and you probably wouldn't have free use of it. But it could save you a lot of money.

Luckily, there are a few other tricks that could cut the cost of your insurance.

Making minor - but accurate - changes to your job title can help you get cheaper car insurance. As long as the title you give still explains what you actually do.

What about multi-car cover?

If you live in a house with other drivers, you could consider taking multi-car cover. Some providers offer a deal to insure a number of cars at the same address - and it may work out cheaper.

That being said, the price ultimately depends on the individual drivers. It's always worth comparing as many deals as you can.

If you can afford to, pay your annual premium up front. There's an added interest charge if you pay per month - and it'll bump up the price.

New drivers will almost always pay more for car insurance than anyone else - it's frustrating, we know. But these tips could help you get a better deal. At least until you have a few years' experience under your belt.

Looking for your next car? Check our used listings to choose your car - and a finance deal to go with it!