You might think that the majority of your fellow road users are all fairly safe drivers, but over 2.5 million UK drivers currently have at last one point on their driving licence! But where in the country holds the dubious honour of being home to the worst drivers? 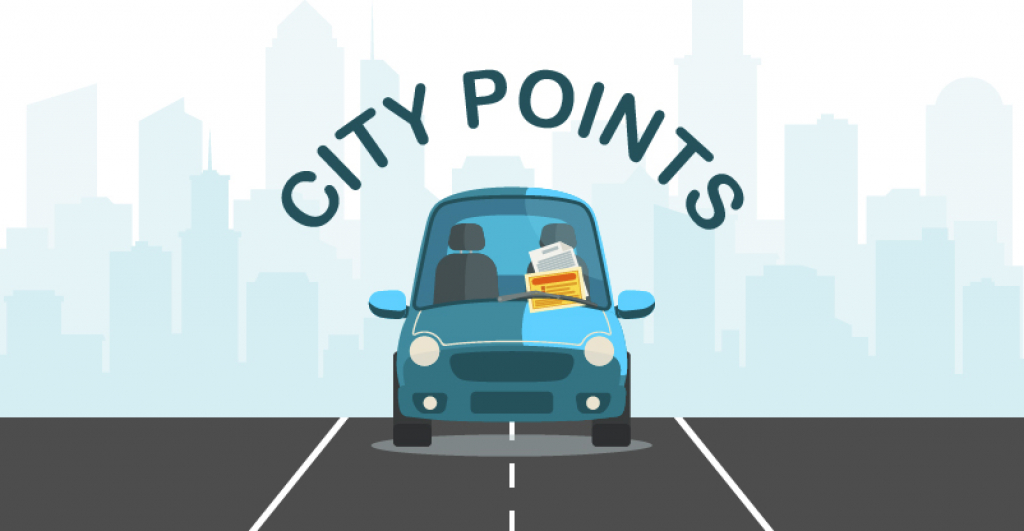 Our bad credit car finance specialists (who have a wealth of experience working with those with a poor credit history, in an IVA or have a CCJ crunched the numbers and looked at the number of people in each area with blots on their record, to find out which areas have racked up the most penalty points.

The data relating to those with points on their licences has a lot to show us, with a few standout takeaways:

The Areas with the Most Points

Halifax comes out as the city with the highest percentage of offenders. The total drivers with points on their licence comes to 15.73%.

This is closely followed by Bradford which has a total of 14.66% of drivers who have penalty points.

The Areas with the Least Points

At the other end of the scale, we have Swindon, which has the lowest percentage of drivers with licence points, just 4.45%.

Milton Keynes follows Swindon, with just 5.16% of drivers having points on their licences.

When we look at the top and bottom three cities, we can see a bit of a north-south divide, with Halifax, Bradford and Huddersfield having the highest percentage of drivers with points, compared to the lowest three which are Swindon, Milton Keynes and Canterbury. This raises the question, are northern drivers breaking the law more often or are northern police officers tougher on those who do?

ChooseMyCar used government data (table VEH0122) to find the number of registered vehicles in the UK by postcode, using the most recent figures available.

We were then able to compare it with the most recent driving licence data (December 2019) which gave us the number of people with licence points by postcode.

Grouping the postcodes together, we divided them into cities and calculated the percentage of drivers with points for each city...

The Cheapest & Most Expensive Countries to Hire a Car

Add-ons - should you get extended warranty on a used car?

Can I get a car loan with no credit?

Find & Compare Used Cars for sale on Finance with ChooseMyCar