Need to bag a bargain for your child? Do they need a cheap car to run while at university? Read on. 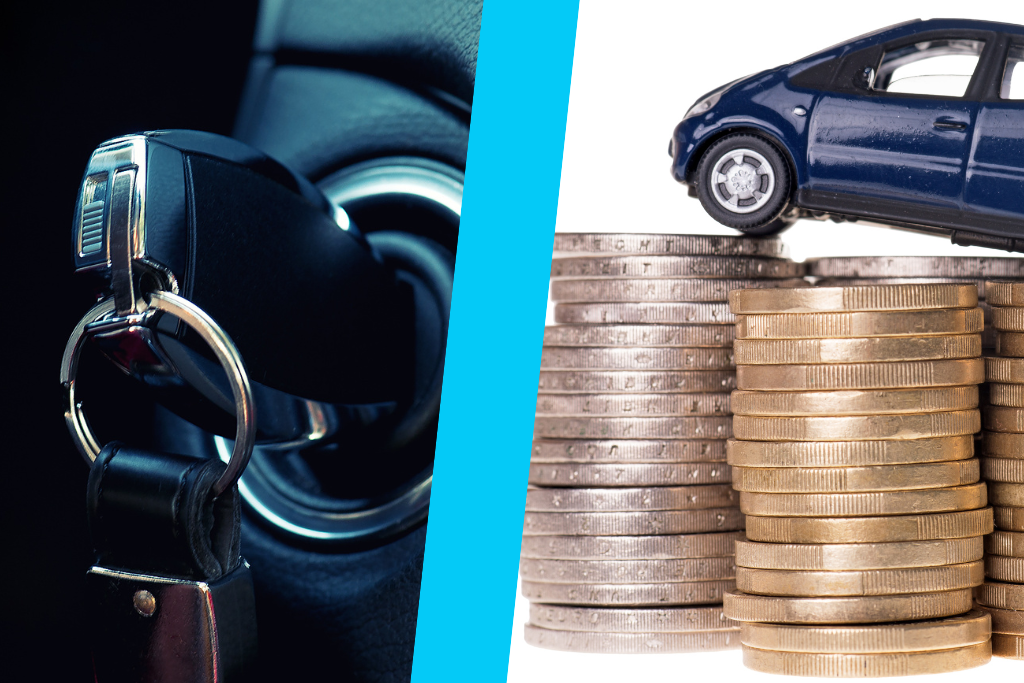 The time is nearly here for the dreaded (or highly anticipated!) A Level results day.

After the panic of working out whether you or your child got those much needed grades, it’s time to prep for the fleeing of the nest!

One question we are often asked is which cars we think are good buys as a first car. It goes without saying that running a car for a student can be a huge expense, with enormous insurance costs just the start. So what’s the right car for a first time driver?

We decided to look into it and rank our top five, based on insurance costs, average miles per gallon, and tax price. All of our cars also have great safety ratings.

The Citroen tops a list that includes the Toyoya Aygo,as well as the Kia Picanto. As would be expected, the list is made up of small cars that might not have much street cred, but are safe, cheap to insure, and easy on the pocket.

Cheapest Cars to buy and run at University!

Let's give you some of the reasons for our choice.

The Citroen C1 may be small, but it’s packing a punch in the design stakes. Its distinctive styling includes fun, split level headlights and a whole range of colour and trim options. The C1 was launched back in 2005, at the same time as the Toyota Aygo, and has been a firm favourite with young drivers ever since. Doesn’t hurt that it’s in insurance group 1, and does 61 miles to the gallon.

As with the Citroen, the Aygo drove into the world in 2005, in a joint venture factory build with the Citroen C1 and Peugeot 107. It’s cute, compact, and easy to drive, as well as cheap to run. It’s also available in a large range of striking colour combinations, giving it some personality. The only downside is that it’s in insurance group three, but it makes up for that with a good mpg of 61, cheap tax, and small running costs.

Arguably less stylish than some of its competitors, the Hyundai is still a worthy contender. Launched in 2007, the Hyundai is reliable, cheap to run, and comfortable to drive. In Europe, there are four different versions of the first model: Classic, Style, Comfort and Eco Blue. All versions come with four airbags, ABS, air con and an RDS radio.

The Citigo was launched in 2011, and is available as a three or five door hatchback. It falls into insurance group 2, but boasts a whopping 64 mpg - that’s the best mpg of any of the cars on our list. It’s compact, but surprisingly roomy inside, with plenty of space for two adults in the back.

The Picanto has the second best mpg in our list at 62, and also falls into insurance group 2. The earliest to launch in 2003, the Picanto got a facelift in 2007, including new light styling. It’s an impressive all rounder - cheap to run, easy to drive, and comfortable for passengers, too.

Our founder, Nick Zapolski, said that for students and young adults, small and perfectly formed is the way forward.

“This might not be a popular opinion among 17-21 year olds, but the reality is that first cars need to be small and not very powerful.

“Insurance costs can be prohibitive for young people, and with the price of fuel at all time highs, bigger engines are out of the question.

“Little cars have many advantages, and the lack of power might help some parents sleep easier at night! Our list names five cars that are well worth looking at if you’re thinking of buying a first car, so check them out!”