Trading in your car - or part-exchanging - can be one of the easiest ways to sell your old car and buy a new one. But if you're not prepared, you might not get offered the best price. Here's how to make sure you get the best deal on your trade-in: 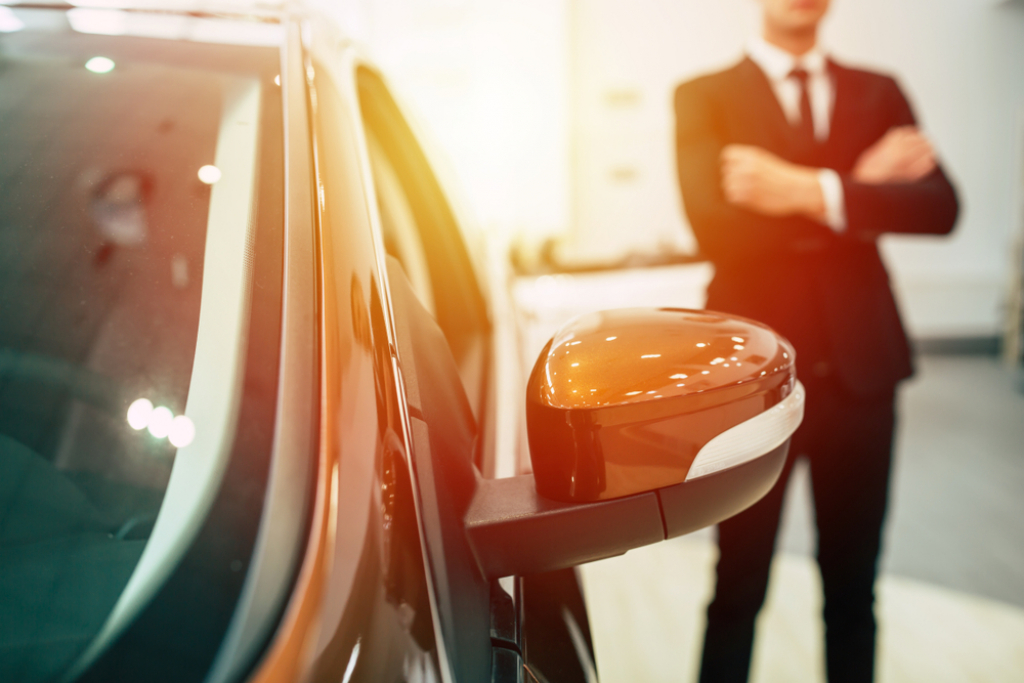 Know how much your car is worth

Find out the car's value before you go anywhere. You'll know whether dealers are offering you a fair price - and when they're not. But you need to focus on your car's trade-in value, not the sale value. You won't get the sales value from a dealer; they'll pay you less to account for re-selling costs.

Would you buy a scratched car covered in mud and dust? Probably not - and a dealer won't pay much for one either. Making sure your car is clean (inside and out) can sometimes add hundreds onto the part-exchange price.

If the car is relatively new, it might be worth getting any scratches and dents fixed. Minor damages like these can knock quite a bit off a part-exchange price. Paying to get them fixed can work out better for you. It might not be worth repairing dents and scratches on a fairly old car, though - it could cost you more than the value it would add.

Go to a relevant dealer

Trade in your car where it's likely to get sold on. An Audi dealership probably won't sell a Vauxhall. They'll send it to auction instead - and charge you for the trouble. Part-exchange your car at a manufacturer dealership (or a car supermarket); if the car's in good nick, they can usually sell it on.

And speak to more than one dealer

If you can, get a trade-in quote from more than one dealer. Compare as many offers as you can to scout out the best deal. Plus, having an offer from another dealer could help when negotiating. And you'll know you have a back-up plan if another deal isn't right for you.

Take everything with you

Any paperwork you have for the car can add a lot of value. A record of service history (especially if it's a full service history) tells the dealer you've taken care of the car - and they'll probably give you more for it. Plus, you can't usually part-ex it without the logbook, anyway.

It's easy to look at the trade-in deal as part of the new car deal; dealers will probably edge you that way. But try to separate the two so you can see exactly what you're getting from both deals. If you focus too much on the part-ex price, you might not realise you're not getting the best deal on your new car - and vice versa. You ultimately want the best value on both.

Negotiate, but be realistic

Negotiate with the dealer - if you feel comfortable to. Dealers will almost always set a low part-exchange price first, leaving room to offer you more. But you should still be realistic. The dealers will want the best deal out of the trade-in, too - and they'll only offer what they feel the car is realistically worth. Just because you treasure your ten-year-old Fiesta, doesn't mean others will.

Don't be afraid to walk away

You don't have to accept a deal you aren't happy with; there will be plenty of other options. But you should only walk away if you're confident in your car's value - and that's what you're offered. Chances are you won't get offered higher than the trade-in value, so be prepared to accept a realistic offer.

Selling guide: getting the best price for your old car

Trade in your old model to get money for your new one. Choose your next car from our listings now!