Close to a quarter (24%) of UK drivers have admitted to joining the queues to fill up their tanks in the continuing fuel “crisis”, according to brand new statistics. 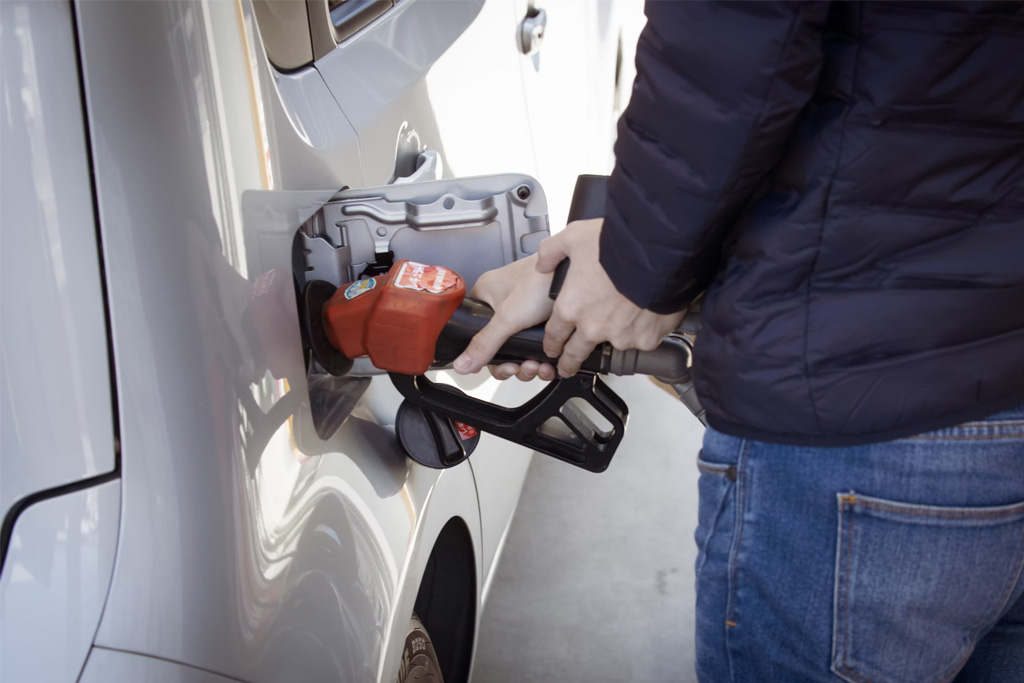 Our research released today showed that millions of drivers fell victim to the hysteria and headed to the petrol pumps.

Interestingly, men were more likely to take action, with 26 per cent taking action, compared to just 22 per cent of women. And age matters - with the younger age bracket of 18-34 seeing a huge 37% admitting to filling up, while just 22% of the 35-54 age bracket took action - and just 17% of the over 55s.

There were also variations geographically. Regionally, the West Midlands and Greater London were most likely to fill up, both seeing 37 per cent admitting to fuelling up. Whereas the Yorkshire and Humber region was more relaxed, with just 17 per cent taking action.

Other interesting stats include:

“While it’s easy to pass judgement on other drivers, our stats show that millions of UK drivers didn’t want to take any chances.

“Although we were told there actually was no shortage of fuel, the long queues and endless stations running out was enough to send a quarter of us to the pumps.

“It just shows how reliant we have all become on our cars and the anxiety it creates when we believe we might not have access to one. It shows the importance of having a reliable, working car and the impact they have on our lives - and perhaps will spark renewed interest in electric vehicles in the future. EV car searches on our website are up 37% WoW since the panic buying started!”