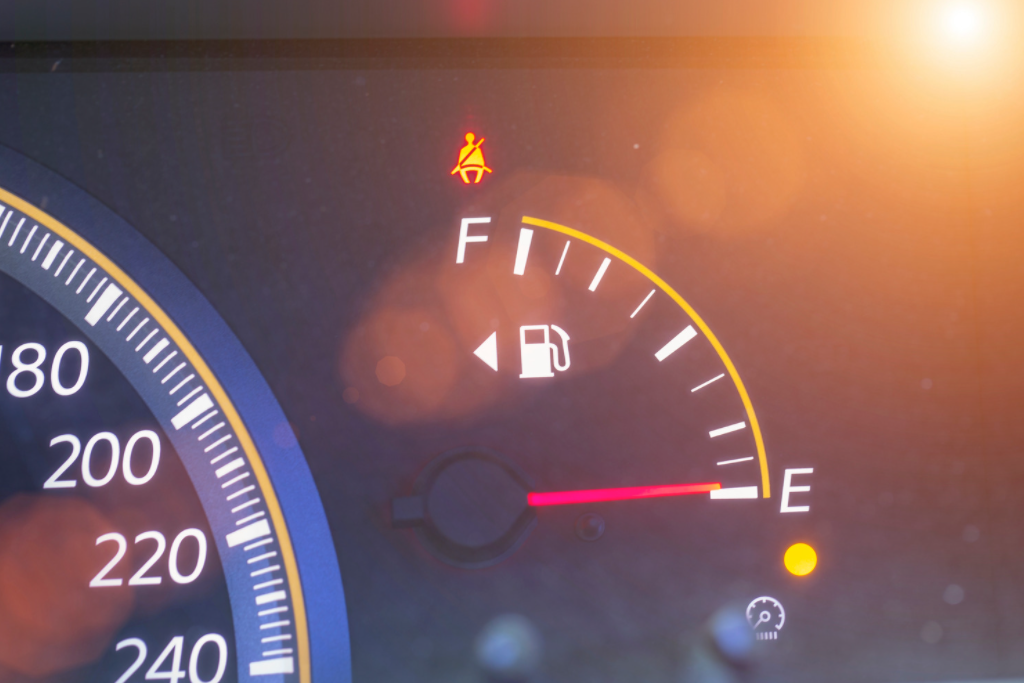 ChooseMyCar does its fair share of research into the car industry and the elements that affect our customer; the good, the bad, and the ugly!

Over the last few months, we started to notice a pattern that was quite concerning.

When we asked questions of our customers and the general public about how certain elements of industry-related events had affected them, there was a startlingly obvious trend occurring.

That was that the younger demographic - the 18-34 year old age group - was clearly being the most adversely affected by not just spiralling fuel prices and mounting costs, but it was impacting their lives in other ways.

We decided to take a closer look at this worrying trend and compile our findings, to show how the younger age group is taking the biggest hit in today’s world.

Here’s what we found.

Shockingly, over half of the 18-34 year olds we asked admitted to having to choose between spending their usual amount on a food shop and running their cars.

Worryingly, 55 percent said they had been cutting back on their weekly shop in order to be able to put fuel into their vehicles. This was much higher than other age groups, showing that older people had been much less affected by the leap in fuel costs.

Looking across the UK for all age groups, London was top with 47% of people forced to cut back on groceries with Cardiff 40% and Newcastle third at 39%.

80% of 18-34 year olds would now choose to walk over using their cars, where possible

We asked the question: Would you now choose to walk shorter distances over using your vehicle due to the cost of running it?

In the 18-34 year old group, a huge 80 percent admitted that they would now choose to walk where possible. This was again the highest figure across all age groups.

Our study found that two thirds of 18-34 year olds would be buying an electric vehicle (EV) as their next car, due to fluctuating and unpredictable petrol and diesel costs.

Whilst this could be seen as a positive move, it’s also added financial pressure for this age group (who typically have less disposable income) as the purchase price of EVs is nowhere near as affordable as petrol or diesel vehicles.

This issue is exacerbated by the fact that the second hand EV market is still small, due to the newness of the models.

Unfortunately, our research showed that nearly half of 18-34 year olds are struggling so much they are having to borrow money from those around them in order to run their vehicles.

This demographic was far more likely to have to resort to these measures, showing again the disparity between the age groups and the impact of spiralling costs.

It is concerning to see that for so many young people, borrowing from financial institutions has been necessary. Again, this age range was far more likely to be forced into this action, according to our research.

The older age groups were far less likely to need to take such drastic action.

Our research also looked at how world events, such as the Covid-19 pandemic, had affected different age groups, particularly in how they choose to work and travel.

Again, the results showed that the younger age demographic were far more likely to change their habits due to these events, and feel the mental health effects of the last two years.

However, our study has already shown that this age group is the least likely to be able to afford to run their vehicles, so this may become an issue.

Despite the concern noted above around using public transport, close to half of the 18-34 year olds asked admitted that they were struggling to afford to use their car for commuting.

Forty-nine percent stated that the rise in fuel costs had impacted their ability to use their car to get to work.

Overall, our findings paint a difficult picture for younger people in the current climate. Our founder Nick Zapolski, said he was concerned about the results of our study, and encouraged young people to follow advice around driving efficiently and do research into the most economical cars.

“I really sympathise with the position the younger age groups are in with huge spikes in fuel costs and the affordability of solutions like electric vehicles.

“We have been working on some tips to help people conserve their fuel and would be happy to hear from you about any advice you would like to get on that subject.

“Doing research into economical cars is vital in the current climate, and shopping around for good finance deals if you are buying a car through a finance deal.”