British drivers have a need for speed

It may be illegal, but new research shows that we’re a nation of speed freaks, with 95% of UK drivers admitting to breaking the speed limit of 70mph on British roads. 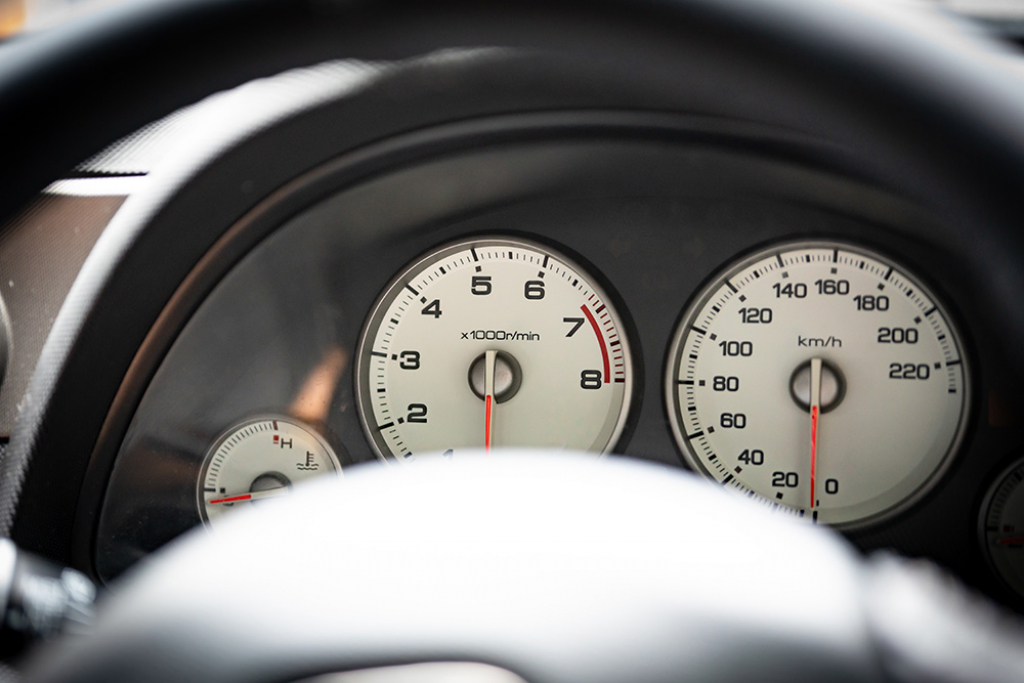 We released data in September 2021 showing that only five per cent of women – and four per cent of men – stick to the legal limit while driving. And it seems that the racers among us should know better, with the 35-54 age bracket being the worst offenders, with a staggering 97 per cent admitting to speeding.

It’s not just by a small margin either, with 30 per cent of drivers admitting to reaching between 90 and 100 mph, nearly 10 per cent going over 100 mph, and seven per cent of men going over 120 mph on our roads. That’s a staggering 1.2 million drivers!

Interestingly, the results for men and women are largely equal until the 100 mph mark, with only 11 per cent of women admitting to driving above that speed, compared to 22 per cent of men.

The stats also show which are the speediest regions and cities, showing:

Choose My Car founder, Nick Zapolski, said: “With 32.7 million license holders on our roads, it’s quite amazing to see how many people admit to speeding. It’s fascinating to see that 11 per cent of Brighton drivers drive over 120 mph – there must be some nice supercars around there!

“Our research also showed that more than 50 per cent of drivers supported a rise in motorway speed limits – with more than a fifth suggesting it should be 100mph! We are clearly a nation of speeders, but if you’re going to speed please make sure you have a safe, reliable car for that!”

Data Summary by Region over 100mph

Research-based on 2,000 respondents surveyed across the UK, aged from 18 onwards. All geographical locations were included with an equal split male to female. This is the regional data.

This is the data split by age groups.

This is the data split by grender.