Nissan’s best-selling people mover has been at the top of SUV sales charts since it launched in 2006. Early, softly-curved models soon gave way to a more aggressive, angular look that doesn’t just drive down a road, it stalks. It’s an aggressive, elegant look that sets it apart from other, boxier – dare we say it – duller alternatives. It’s certainly a looker.

But its charms are more than skin deep.

Older Mk 1 models have a 7 seat option and the cabin is as smart as they come, though a little heavier on buttons than modern trends prefer. Head room is ample throughout. It has a great boot, too.

Go for a Mk2 option and you could find yourself driving away a superb mild hybrid offering that gives you all the practicality of an SUV with the running costs of a small hatchback. All engines are good, with the diesel all-wheel-drive variants being particularly impressive at shifting a caravan where you need it to go. 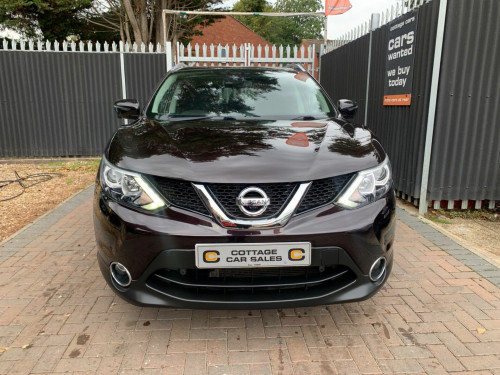 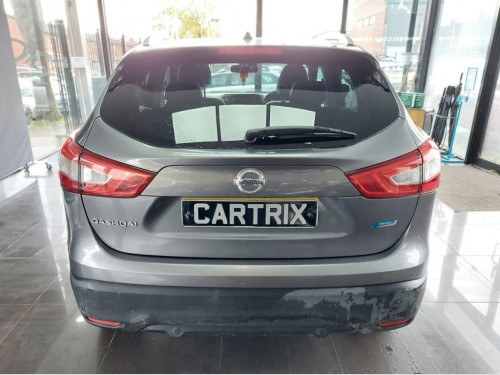 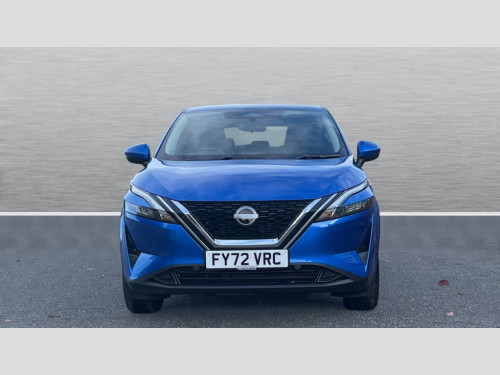 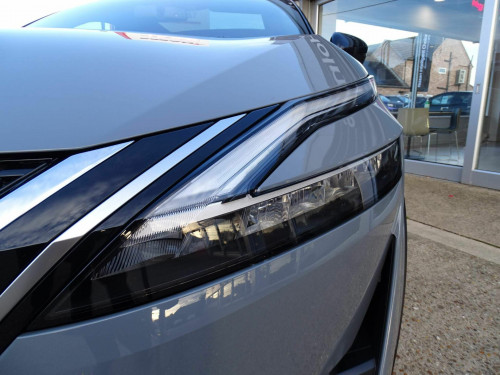 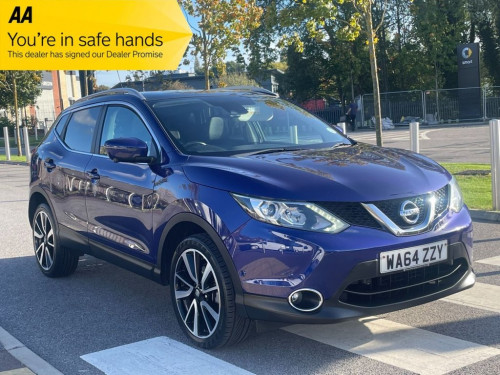 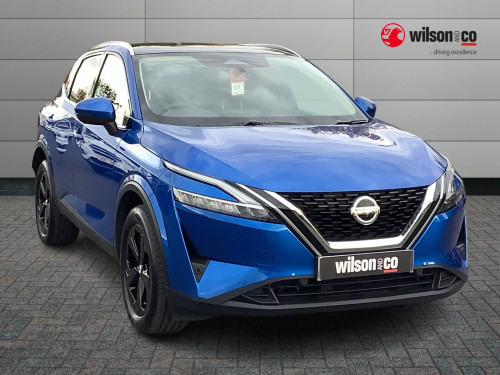 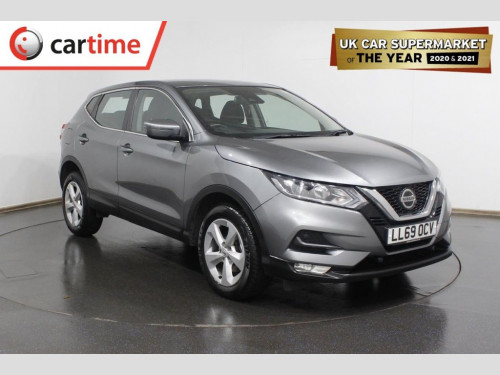 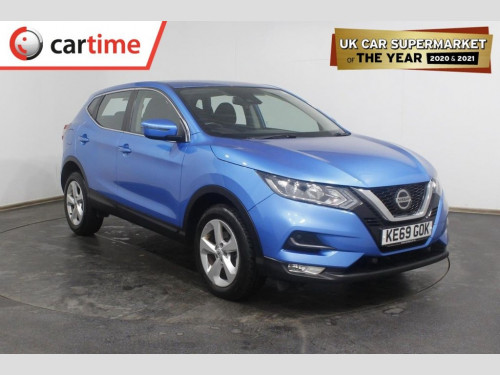 As with most Nissans, the range starts with the Visia rising up through Acenta, N-Connecta, Tekna and up to the topmost, sports-oriented tCi. The higher the trim, the more goodies you get. That said, the Ascenta came with plenty of bells and whistles, as you’ll see below.

Even in base trim you get a tonne of goodies, including: Electric windows and mirrors, bluetooth phone connection, LED running lights, remote central locking with immobiliser. In later cars you can find safety kit like automatic emergency braking but you’ll always get cloth seats and steel wheels.

Heading up a trim, look out for auto lights and wipers, automatic dual zone climate gubbins, alloy wheels, fog lamps and lumbar control for the driver. Oh, and cloth goes cow, all around.

Further up, you’re getting into some nice technology for your infotainment: 7 inch touch screen, DAB radio and colour surround cameras are all the rage here. Keyless entry also makes an appearance and all the safety kit comes as standard.

Bump those rims up to 19 inch alloys, put in automatic parking assist, heated front windscreens and blindspot monitoring. What do you get? The full-beans Tekna package.

Launched way back in 2006, the Qashqai (named after a tribe of people in the mountains of Iran, fact fans) was one of the very first “school run” Crossover SUVs to hit the market.

It’s now in its Third generation, so there’s plenty of variety out there, depending on your taste and the toys you’re after.

More than 3 Million (yes, that’s Million) Qashqais have found homes in the UK since it
launched so there are plenty on the used market!

Brief History of the Nissan Qashqai

The Nissan Qashqai was designed right here in the UK, and here is where it is built. First hitting the roads in 2007, it won over a dozen awards in its first year on sale and kickstarted the boom in crossover SUVs.

With many facelifts and 3 generations, it remains one of Nissan’s most popular models. In 2019 Nissan stopped selling Diesel versions, opting for Mild Hybrid Petrols. These drivetrains will soon be joined by a e-Power hybrid that uses electricity alone to drive the wheels while the engine works only as a generator. Why Buy a Used Nissan Qashqai?

The Qashqai is a family van for those who don’t want to sacrifice style or safety for value. All versions of the car have a classy look, inside and out, while being rugged for day to day use. They also have a raft of safety tech and plenty of gadgets, even on the base spec – and none of it costs very much. You’ll also never be short on parts, with millions of these out on the road.

Battery issues and electronics seem to crop up most so check with the dealership that these are working properly. As with many new cars, the air conditioning systems on older models can also be problematic.

Nissan came in 27th of 30 manufacturers for reliability on the Whatcar? Customer poll. The Qashqai is not immune to trouble but, with so many on the used market, spares are plentiful and repairs are cheap.

If you’re driving long distance you’ll probably find the 1.5l Diesel option to be the most efficient and smoothest choice. Newer mild-hybrid versions challenge the need for Diesel fuel, however, and match this for power and efficiency.

Most Nissan Qashqais come with a 3 year/60,000 mile warranty as standard. Some buyers will have extended this with the dealer, however.

What Should I Look for When Financing a Nissan Qashqai?

Higher spec Qashqais might have higher cash prices but are likely to depreciate less, so your monthly cost might be lower if you go for a PCP arrangement. Financing can be more affordable for more reliable, and younger, cars too so consider the age and condition of your car before you start negotiating. Of course, if you buy an older car you might be able to pay with a cheap HP plan – the best of both worlds.

Finding your Perfect Nissan Qashqai is just part of the journey: buying or leasing it with great-value car finance? That’s the cherry on the cake. ChooseMyCar.com’s fantastic range of Car Finance options can help you to drive away with the Nissan you’ve always wanted for much less than you ever expected to pay – even if you’ve had problems getting credit in the past. Hire Purchase, PCP or Lease: we have the Finance you need for the Car You’ll Love.