Small cars that hold their value

There are a whole load of cost implications to take into account when buying a car. But depreciation, the loss - of value over time, is often - overlooked. And it can cost you a lot in the long run... 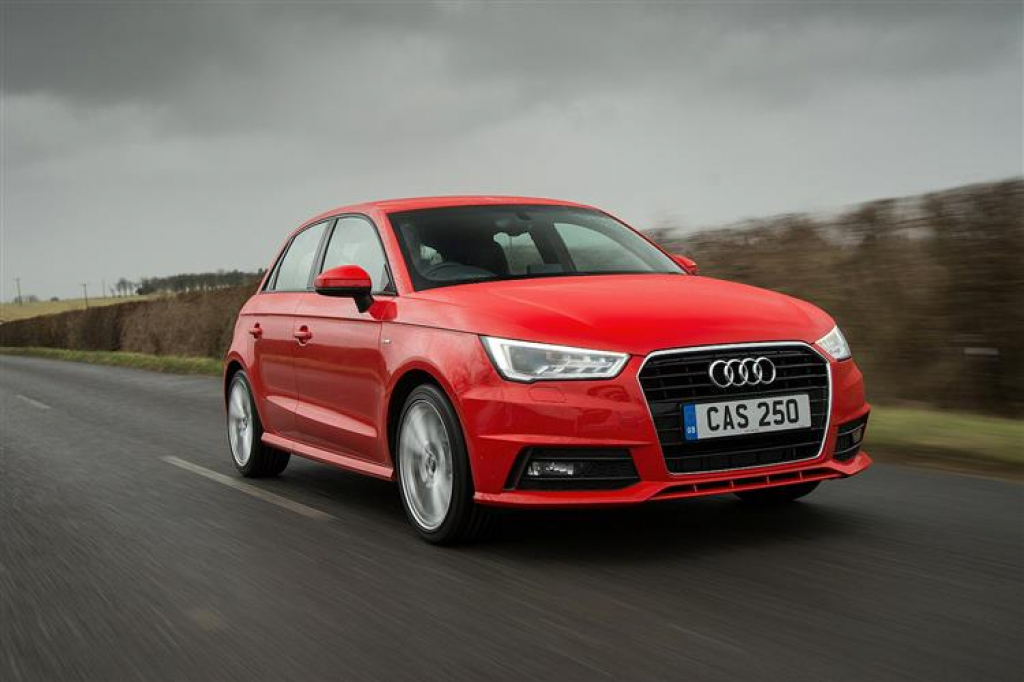 Which cars hold their value best?

The Viva is often overlooked due to the basic spec and average exterior, but it’s one of the top models in terms of slow depreciation. Over three years, a Viva can retain around 70% of its value.  This is in part due to the very basic specification (even the top models are limited here) and the low list price - a new model can cost around £5,000 with a used model around £3,500.

In 2016, RAC stated the Audi A1 was “probably the best of the super-minis for retaining value.” This could still be true, with three-year-old models being able to retain over 54% of their original value. However, the initial list prices are fairly high. A brand new model in 2016 could have cost you upwards of £20,000, but you could find one used now for less than £10,000. Both the high cost and low depreciation are due to the quality and performance of the cars. Audi notoriously produces top-performing, reliable cars with high-spec interiors and sleek exteriors - so with an Audi A1, you get what you pay for.

The MINI Cooper consistently fares well in terms of holding its value. Models can retain roughly 52% of their value after around three years - 2016 models originally had list prices beginning at £15,000, but you could now easily buy one used for around £8,000. MINIs are notably well-made and reliable so retain value well. On top of that, they’re a sought-after model and so are always in high-demand - again bumping up value.

Thanks to a combination of a low purchase price and decent depreciation, the Honda Jazz is a good model for saving money overall. The car retains around 50% of its value after three years - you could reasonably buy a used model for just short of £7,000. It's not to everyone's taste, but the Jazz is reliable, practical, and rivals competitors on specification levels.

Just short of £10,000 when new, Fiat 500s can retain around 46% of their list price after three years. This is dependant on the model, however - the Fiat 500 is known for being customisable but the versions with more muted and subdued exteriors retain their value better. The Fiat 500 is in high demand, particularly among younger drivers, as they’re notably fuel-efficient and cheap to insure. This helps keep the value up.

According to research done by Autocar in 2017, MINI and Audi are the best at holding their value across the board. They assessed depreciation by working out the average percentage of money lost from list value after 34,700 miles.

Best used cars with no tax

Choose your used car from our listings - and find a finance deal to match!